Les Bijoux turned to the MODassic team to create a complete brand identity. We designed the Les Bijoux logo and art directed a photo shoot including multiple live model shots and still shots of their feature pieces. In addition, we shot and produced the Les Bijoux commercial that features footage from the photo shoot. 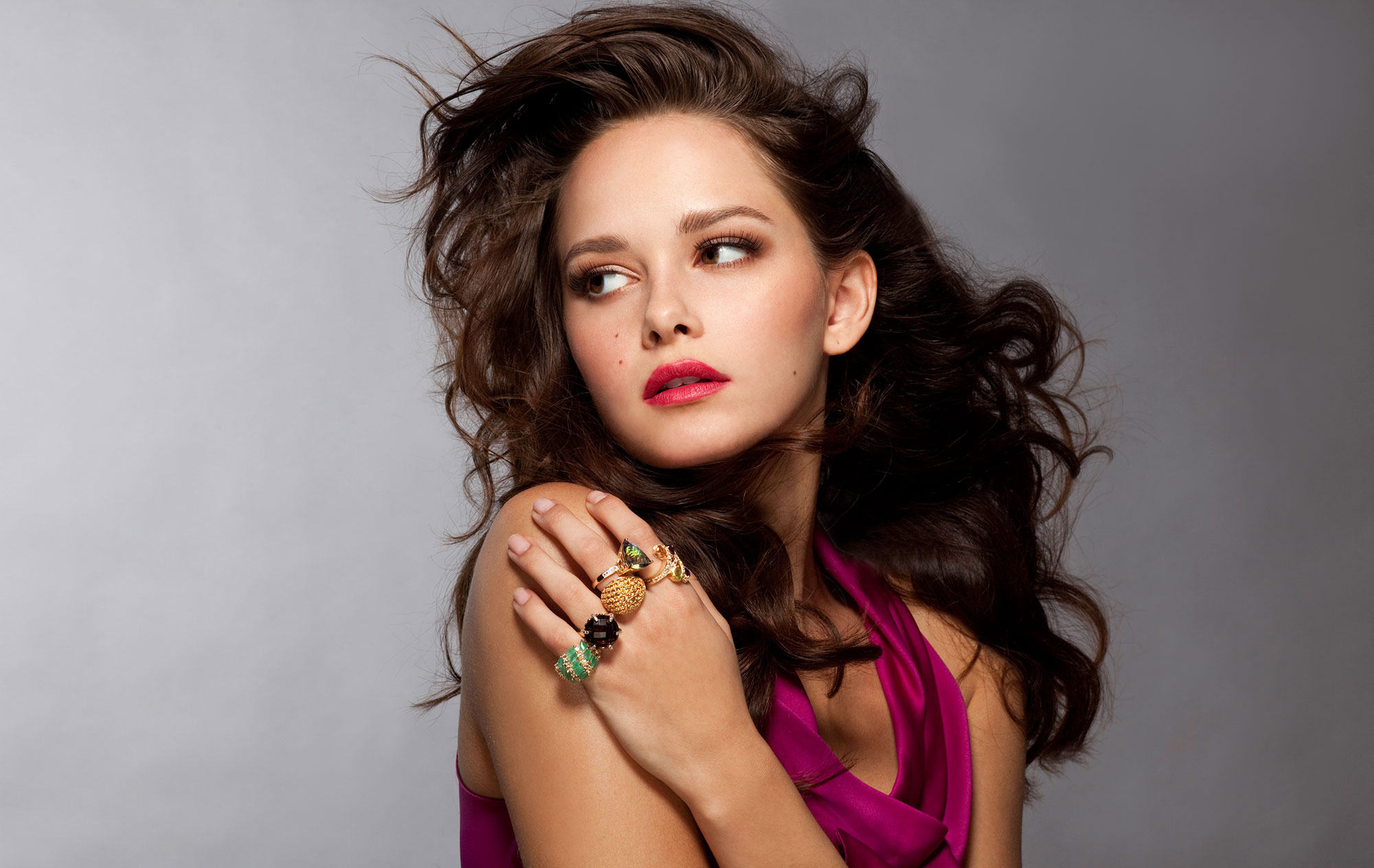 MODassic art directed a full day photoshoot featuring both still shots of the Les Bijoux jewelry line to be used on the clients e-commerce site as well as live model shots that would be used online and in ad campaigns promoting the new collection. 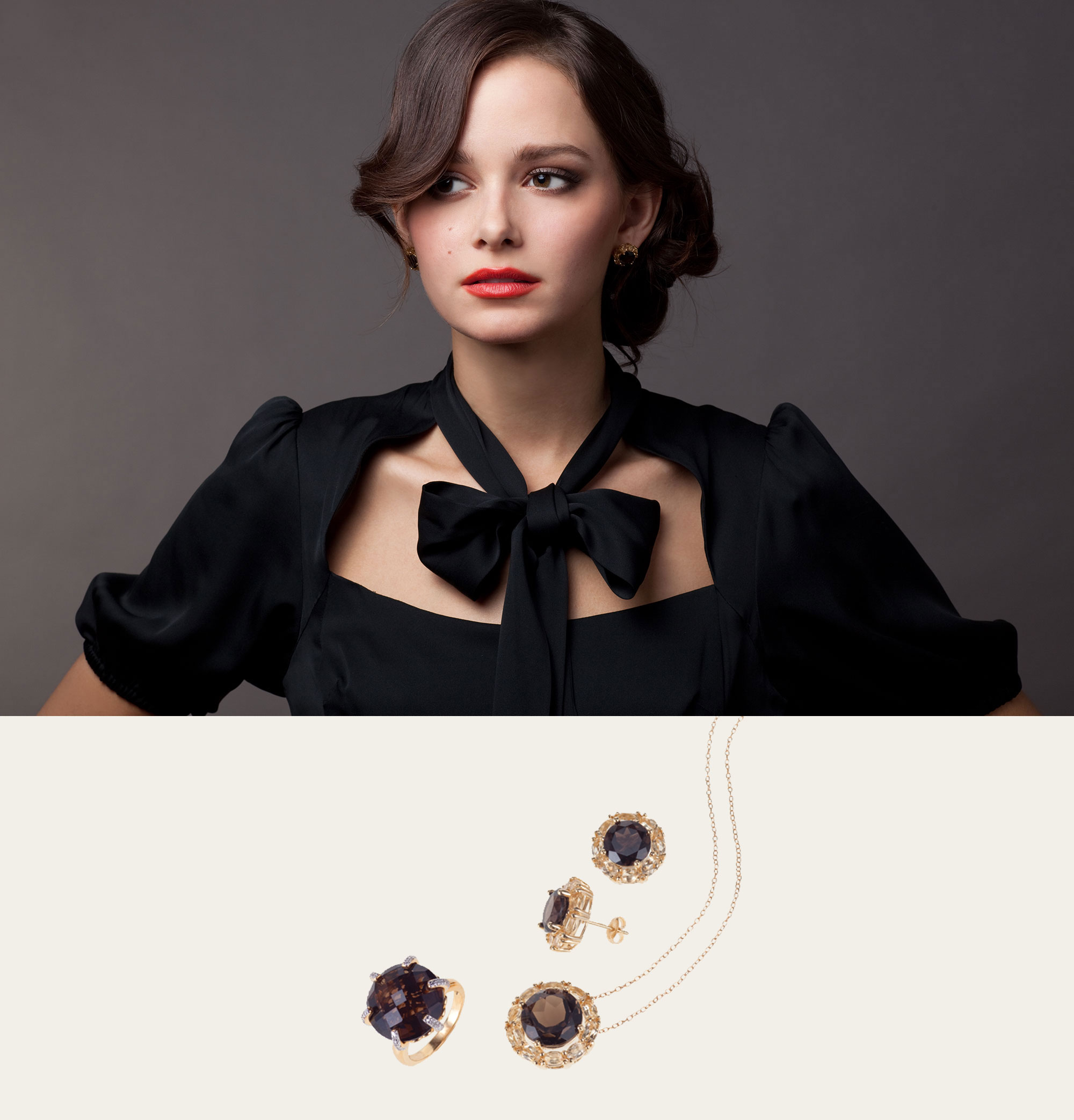 In addition to the still photography, we produced a video from the photoshoot that served as an online commercial. The video captured the experience of the photoshoot and featured the new collection creating a slice of life brand experience.